1. Liam: A short name for William. Liam is an Irish name that originated from the Frankish Willahelm meaning ‘helmet of will’. Its meaning is ‘strong willed worrier’.

2. Mason: Originating from the occupation surname of a stone mason, this traditional boys name derives from France but has Germanic influences.

4. Ethan: Meaning ‘solid’ and ‘enduring’, Ethan is a biblical name with Hebrew origins.

5. Jacob: A popular boys name, Jacob has Greek, Latin and Hebrew origins with strong biblical meanings including ‘that supplants’, ‘undermines’, ‘the heel’.

6. Jackson: Derived from Scotland, Jackson means ‘son of jack’ or ‘god has been gracious; has shown favour’.

10. Elijah: Rising in popularity, Elijah is a biblical name meaning ‘Jehovah is god’ (Hebrew) or ‘god the lord; the strong lord’ (American).

1. Emma: Originally a German name, Emma is a taken from the Germanic word ‘ermen’ which means ‘whole’ or ‘universal’. Emma was developed from shortening the Germanic names that started with ermen such as Emmeline and Amelia.

2. Olivia: A popular girls name, Olivia was brought to light by William Shakespeare who was a character in his play the Twelfth Night. Olivia is a Latinate name.

3. Ava: Hebrew in its origin, Ava means ‘life. It’s a name that has increased in popularity from celebrities naming their baby’s Ava.

5. Isabella: Originating from the Hebrew elīsheba' (God is my oath), Isabella is an adaptation from the Spanish name Elizabeth. Isabella means ‘devoted to god’.

6. Abigail: A Hebrew name meaning ‘a fathers joy’. Abigail is a name that has been used in literature to describe servants and maids due to biblical Abigail describing herself as King David’s handmaid.

8. Madison: An old English name, Madison is derived from the surname Matthew. Madison means ‘son of the mighty warrior’.

9. Mia: An Italian word meaning ‘mine’. Mia has Latin origins and is a short version of Maria. Mia was first made popular by actress Mia Farrow.

10. Amelia: An adaption of the name Amalia, it’s a name that is derived from the word amal which means ‘work’, ‘industrious’ and fertile. 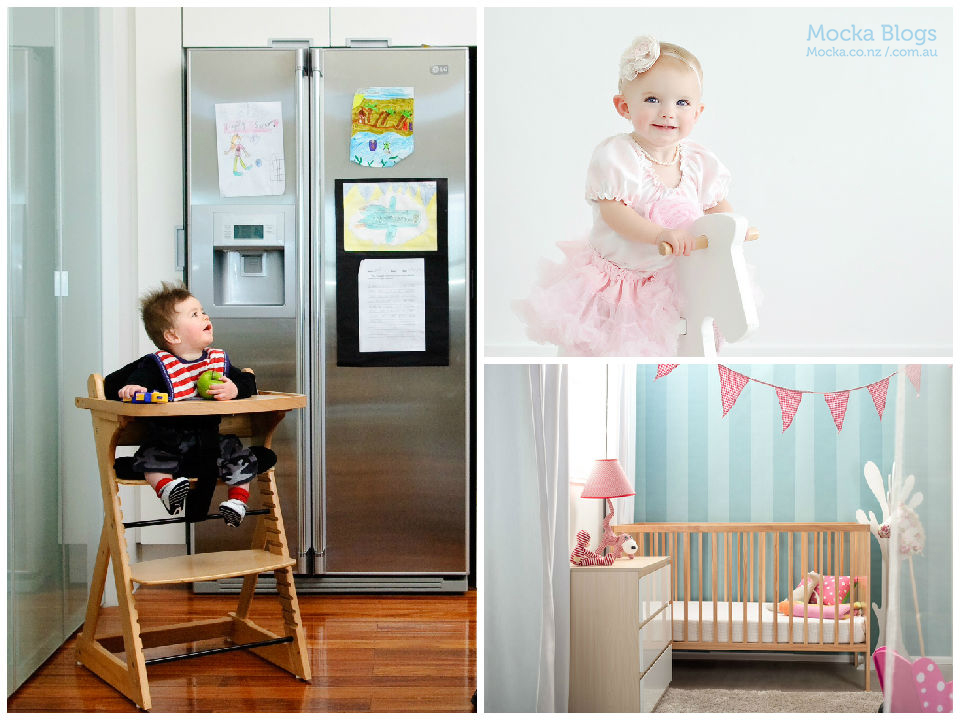